Williams Golf Qualifier Gold Series Iron Set The Gold series was designed to specifically meet the performance demands of the Asian golfer. This series will share the same material and aerodynamic advancements that are the core foundation of Williams. It will also feature the innovative WSF in its unique and ultra-light weight shaft (built to Japanese specs). The Gold Series most noticeable and recognized feature is the exquisite gold accenting on all exposed metal surfaces. The Gold series represents the perfect combination of technology and lifestyle for the most luxurious golfers. The Qualifier iron series also feature design elements that originated from the Williams team of engineers. This iron is constructed from a material similar the one which is used in the exhaust systems of the Williams race cars. This material has a molecular structure that provides for exceptional strength and durability, which increase the longevity and durability to golfer, without compromising feel. The Qualifier Series was designed with all levels of golfers in mind. 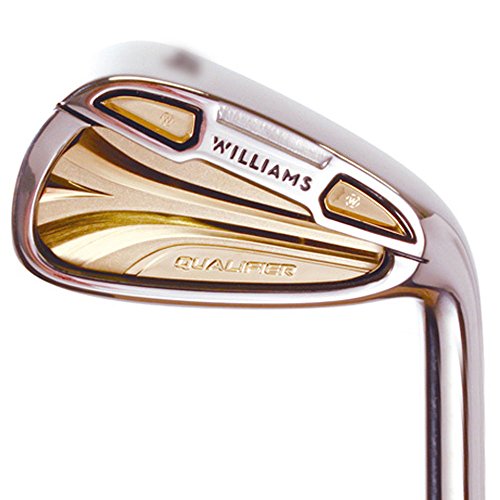